Days of Heaven is the odd film which is less compelling for what it is, and more interesting for how it is made.

It tells the loose story of three drifters, a man, his girlfriend, and his little sister, who leave Chicago to work in a wheat farm in the country. The owner of the farm falls in love with the woman, they marry, and the four make a little family unit. We see the passage of time and the challenges and strains their relationships take, which ultimately lead to a tragic ending.

The weird thing is, though, I kind of don’t care about what happened. I almost don’t know if it matters. Like The Tree of Life, another minimalist story by director Terrence Malick, what happens matters less than how it happens. The landscape, for one, is very striking; we see acres and acres of wheat farms, which represents both the possibilities and limitations these characters face. They could realistically go anywhere they please, but they confine themselves to this old Victorian house.

They are also isolated from what is going on in the rest of the world; we are given only hints of when we are when the story starts, and then see a newspaper headline revealing the President is Wilson, and at the very end see soldiers returning home from World War I. Contemporary society, though, is extraneous to these characters, who stay in their own little world.

This quality is what makes the movie simultaneously compelling, but also frustrating. Seeing these four individuals often shot in isolation, or set against the backdrop of nature (there are very few interior shots), these people and these events could exist in any time, any place. Given this broad quality, though, it astounds me that the film seems to get its emotional payoff from the narrative rather than by the more compelling, existentialist motifs the visuals provide. Like The Tree of Life, it’s as though the film misses its strong suit and instead focuses on something it’s less equipped for. I enjoyed Days of Heaven enough, but it is nowhere near as good or as powerful as it could be. 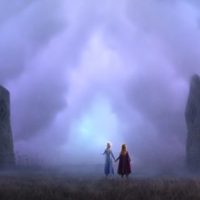 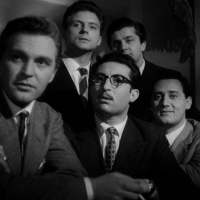 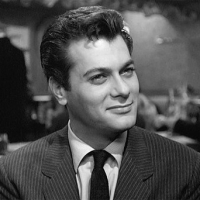